Exhibition at the Italian Consulate in Paris (2021)

This project began a few years ago when a new generation of Italian chefs made pizza a haute cuisine product in Paris and France. For the past few years, the products of Italian cuisine have been making their way into all French supermarkets, and pizza has become one of the most eaten dishes by the French. Italian pizza makers and chefs make Italian cuisine and pizza in particular a product of excellence every day, so I wanted to pay tribute to them with this contemporary portrait. So I began by asking some pizzaioli and some chefs if I could photograph them with a film camera and in black and white, often using old film to achieve a vintage effect. I thus collected about ten faces to put a face to those people who, with their hard work and often with many sacrifices, work to keep up the name and culture of Italy through one of the most popular dishes. This is not, of course, an exhaustive portrait, many others are the pizza makers who would have deserved to be portrayed and I apologize in advance for those who did not fit into this first series. You may recognize some of them, you may have seen them behind the counter or in the room of this or that pizzeria, some have changed signs from when I took the photo to today, moving and starting new businesses, but all remain a reference for quality Italian cuisine in Paris. 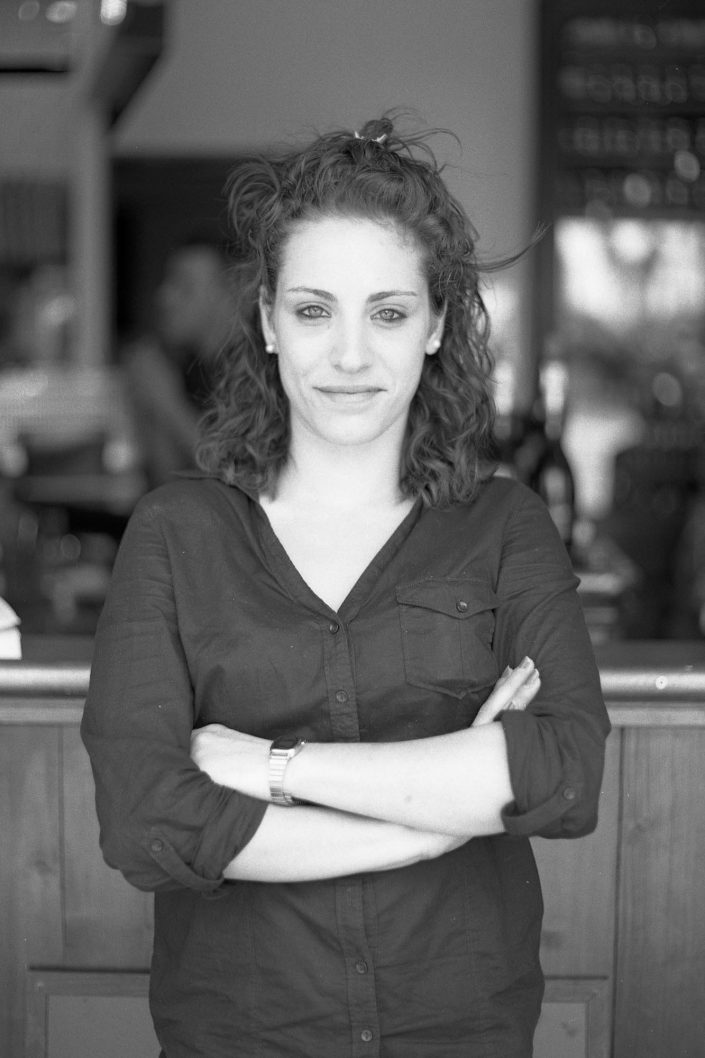 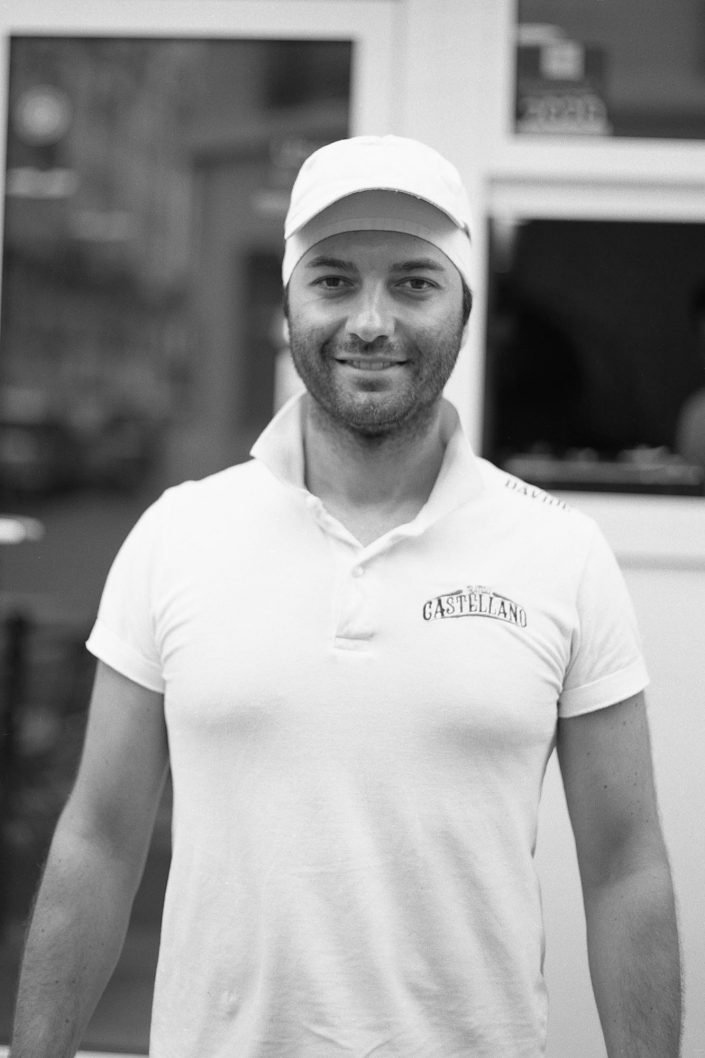 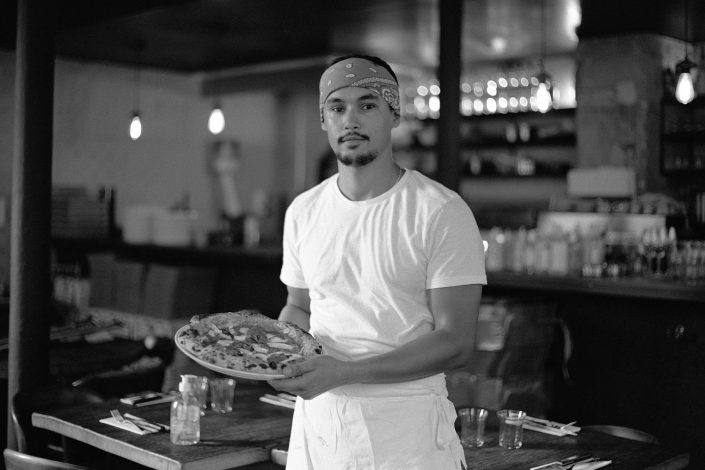 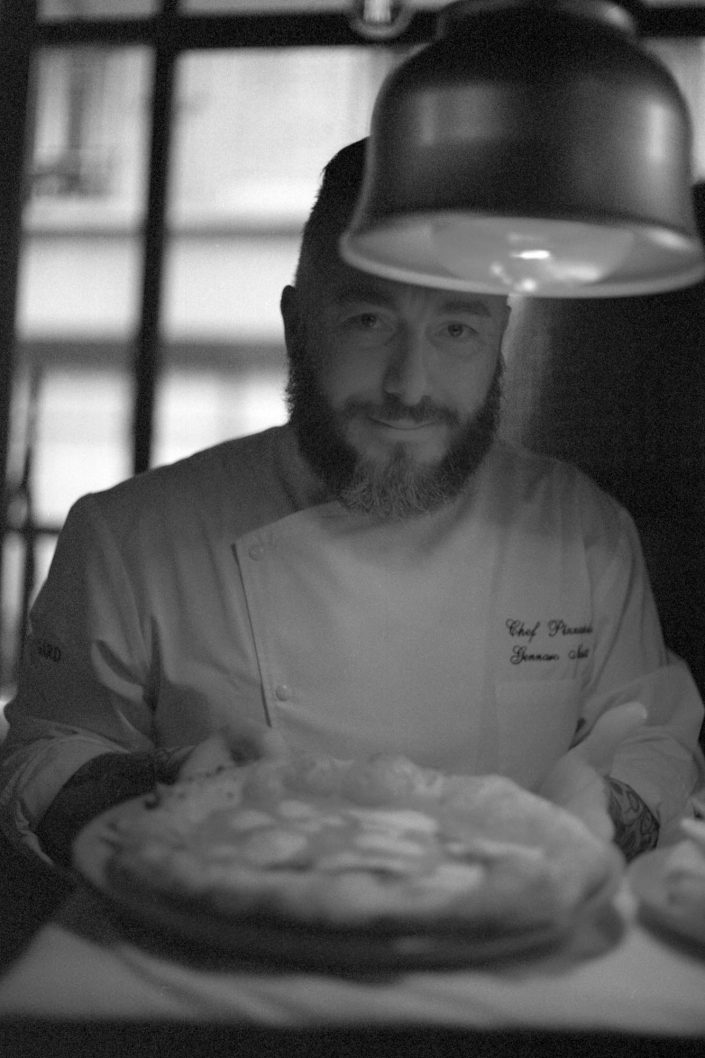 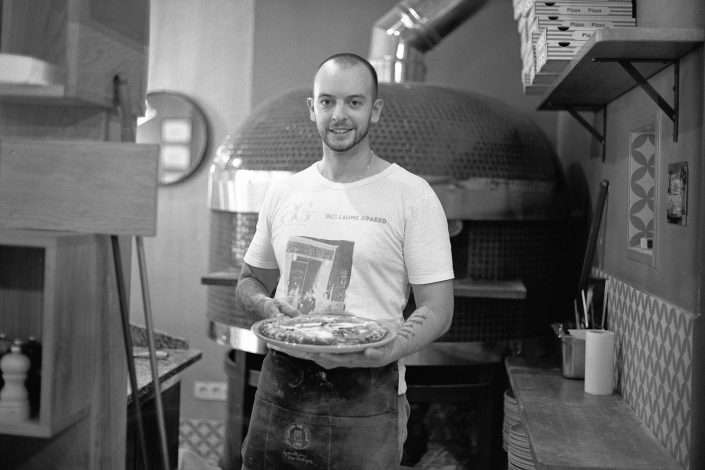 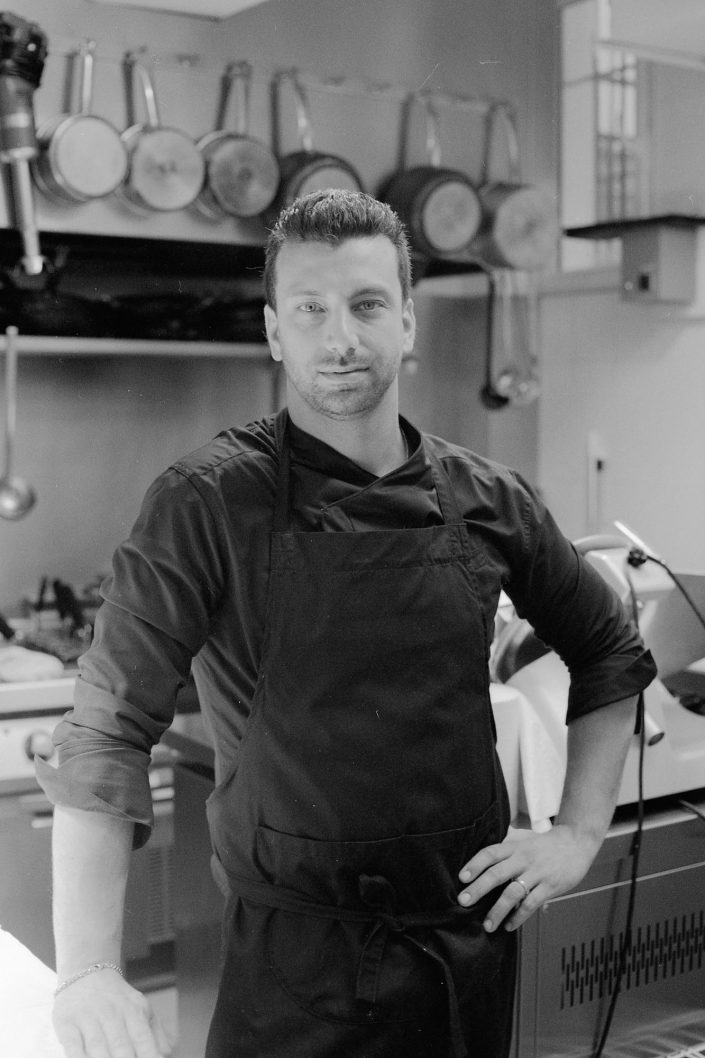 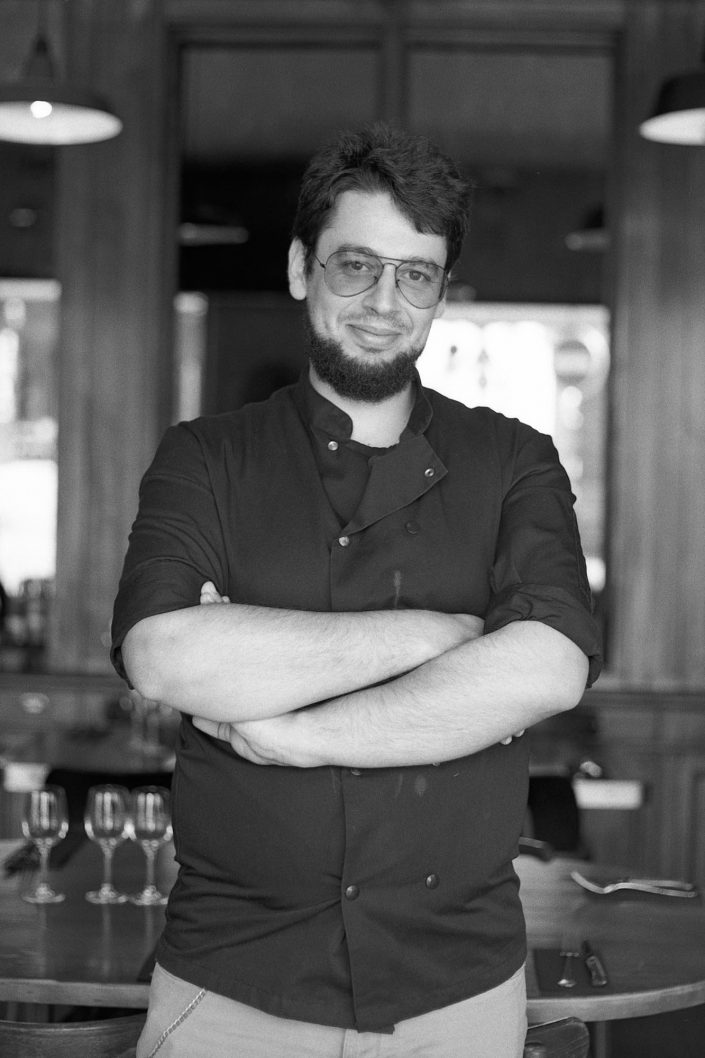 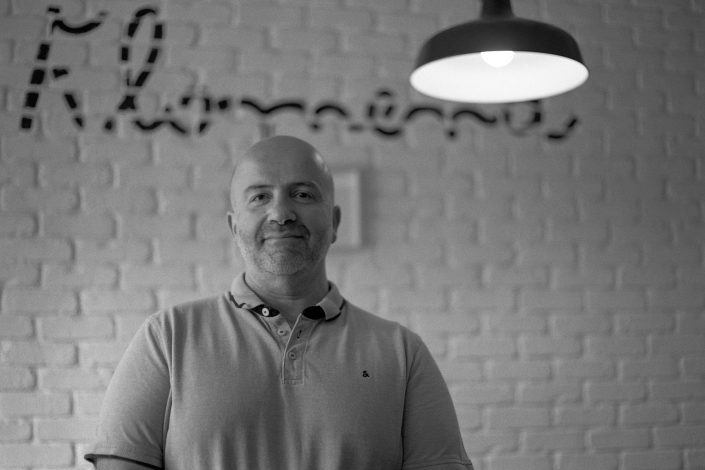 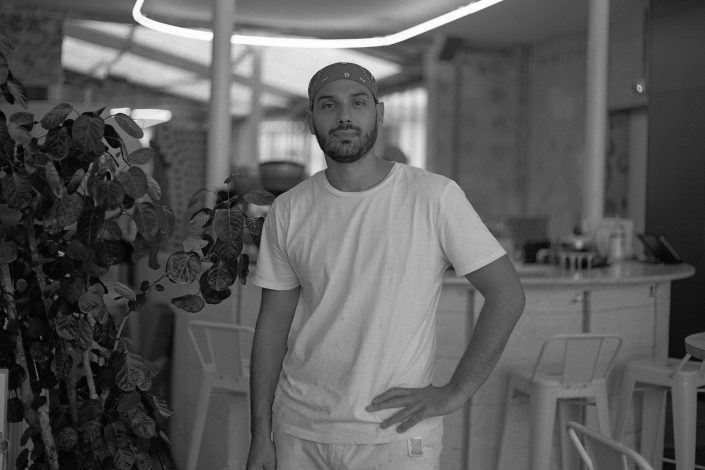 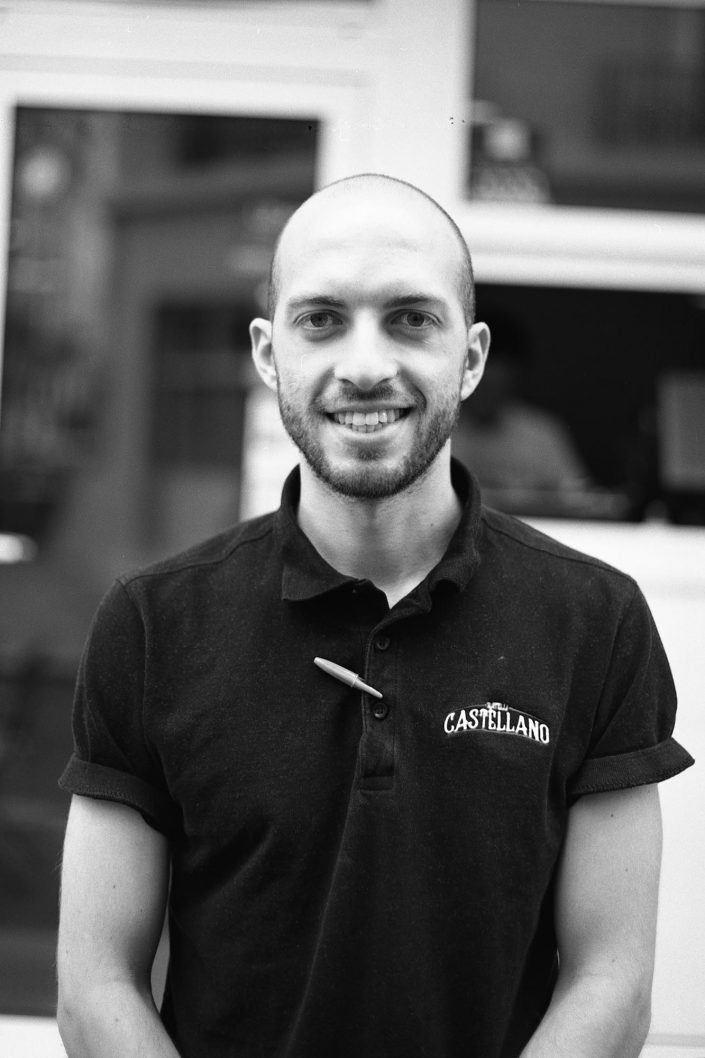